Denver is the capital of Colorado, and its nickname is the “Mile-High City.”

Denver is a fantastic and beautiful place to live, and there are various reasons so many people are moving here. Here’s a little guide on some of the best neighborhoods in Denver, for anyone who is unfamiliar.

The city of Denver has 78 official neighborhoods.

We’ll give you a rundown of a few of these that are some of the most obvious to highlight.

It is a very special and unique city centered neighbor. A less populated region with a total population of about 57,000. This place has nice atmosphere and various hills, restaurants, and stuff to do:

This neighborhood is as eclectic and diverse as it gets in Denver. It is to the North of downtown, is popular with millennials, and is known for “Poet’s Row”–full of historical homes and apartments of famous poets.

Cheesman Park is the urban park which is in the heart of downtown Denver, geographically located at the south east of Downtown. It is an historic place with rolling hills, breath-taking views, and is said to be haunted. Here’s a flying tour of the park:

Five points is the oldest and most culturally diverse places in Denver, also called the “Harlem of the West” because it was a favorite tour destination of some of the greatest jazz singers of all time.

A small and exclusive area with only 380, mostly large homes. It gets its name from containing the Denver Country Club and Country Club Place.

Uptown is a hip district of young professionals and the “downtown lunch crowd,” it is located just east of downtown. Places of interest: The Denver Zoo, City Park, The Denver Museum of Nature and Science.

This neighborhood gets its name from being in the lower downtown area of Denver. It was initially an important settlement of Denver, a historic place that is also well known for its night life which is very popular.

It is an urban park which is very famous and is very crowded. It is closely associated with a lot of Denver history and has the finest architecture and various unique structures.

RiNo is short for “River North,” is an art district and is famous for its jewelry, beverages, studios, and architecture that are very unique as you would expect in an arts district in Denver.

Whichever neighborhood you’re planning on moving to, you’ll want local movers Denver to help you out. Whether you need the lay of the land because you’re from out of state, or you’re moving from one neighborhood to another, Local Moving LLC is a full service moving company that has some of the best reviews of all the moving companies in Denver. 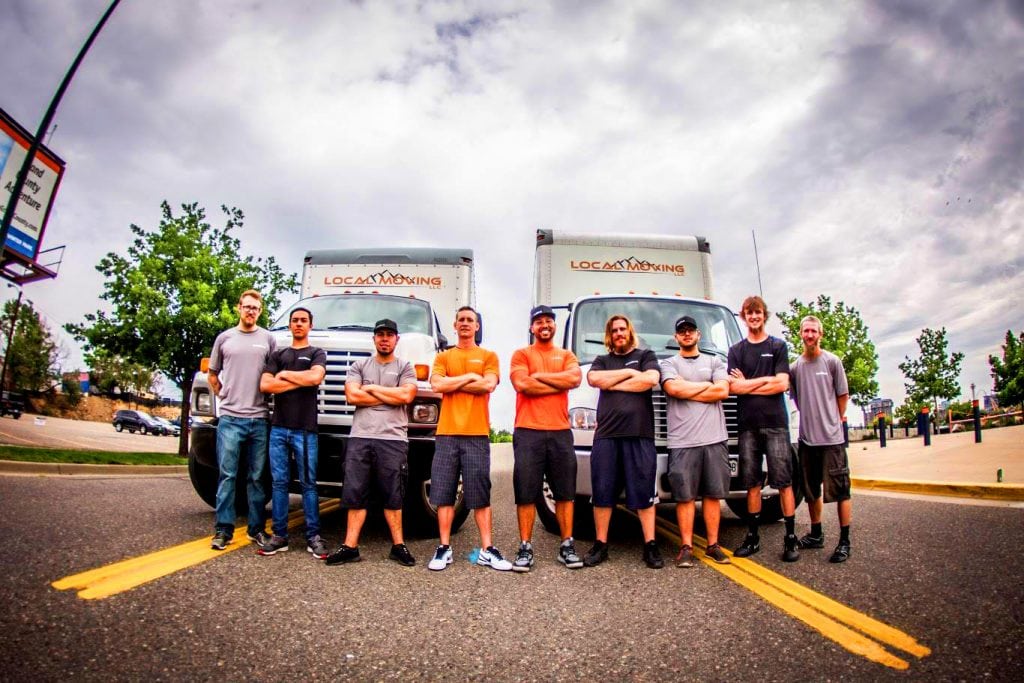